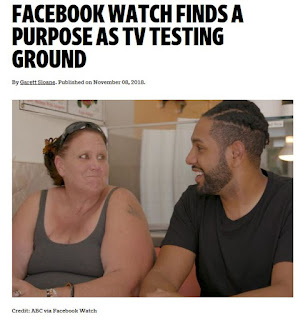 Facebook funded "More in Common" as part of its news initiative, a lineup of current affairs shows it bought from major broadcasters such as CNN and Fox and from digital-first publishers including ATTN and Mic.
The Watch news shows launched in June, and Facebook is starting to evaluate their success before committing to ordering more from most of the media partners, if it even does.
Posted by Dean Collins at 6:04 AM 0 comments

F1 signs off on in-race betting

What are you thoughts on #F1 moving into in race betting eg not just outcomes/winners but also fastest laps, most laps led, laps to next pitstop etc etc 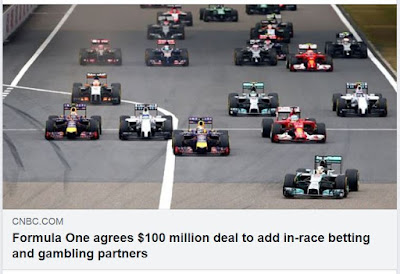 Labels: F1
Email ThisBlogThis!Share to TwitterShare to FacebookShare to Pinterest 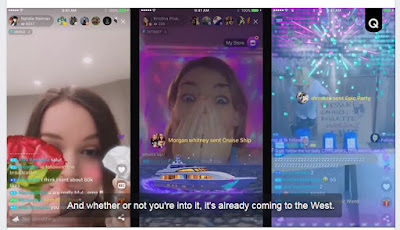